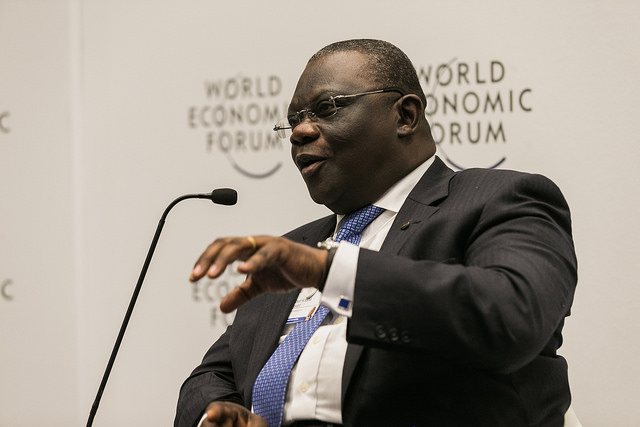 Essien joins in October this year after 25 years with Ecobank.

A FTSE 100 financial services business, Old Mutual saw an 18% rise in sales for the first three months of the year to £7.3bn. The emerging markets arm posted a 19% rise in sales to £2.8bn.

The group has been on the acquisition trail in recent times. It increased its stake in Kenyan financial services group UAP to 60% and recently bought financial adviser Intrinsic to cater for wealthy savers after reform to the UK pensions regime.