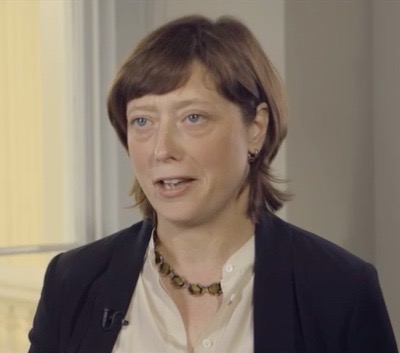 Pre-tax profits were also up 40% from £337m to £467m. Persimmon’s shares suffered in the run up to the UK’s General Election over uncertainty about Labour’s policy towards a mansion tax, along with other builders but has recovered since.

The BBC reported chairman Nigel Wrigley saying: “We have had an encouraging start to 2015 and experienced a solid opening period to the spring season with current total forward sales of £1,490m, 5% ahead of the previous year.”

Persimmon’s share price suffered in January when the broker cut the rating of companies across the house building sector.

Kentleton is a qualified accountant and has previously had investor relations roles with Unilever, Natwest, Diageo and SABMiller.