David-Borha is the current CEO of Stanbic bank and will serve on the audit committee. Papalexapoulou, director of strategic alanning… 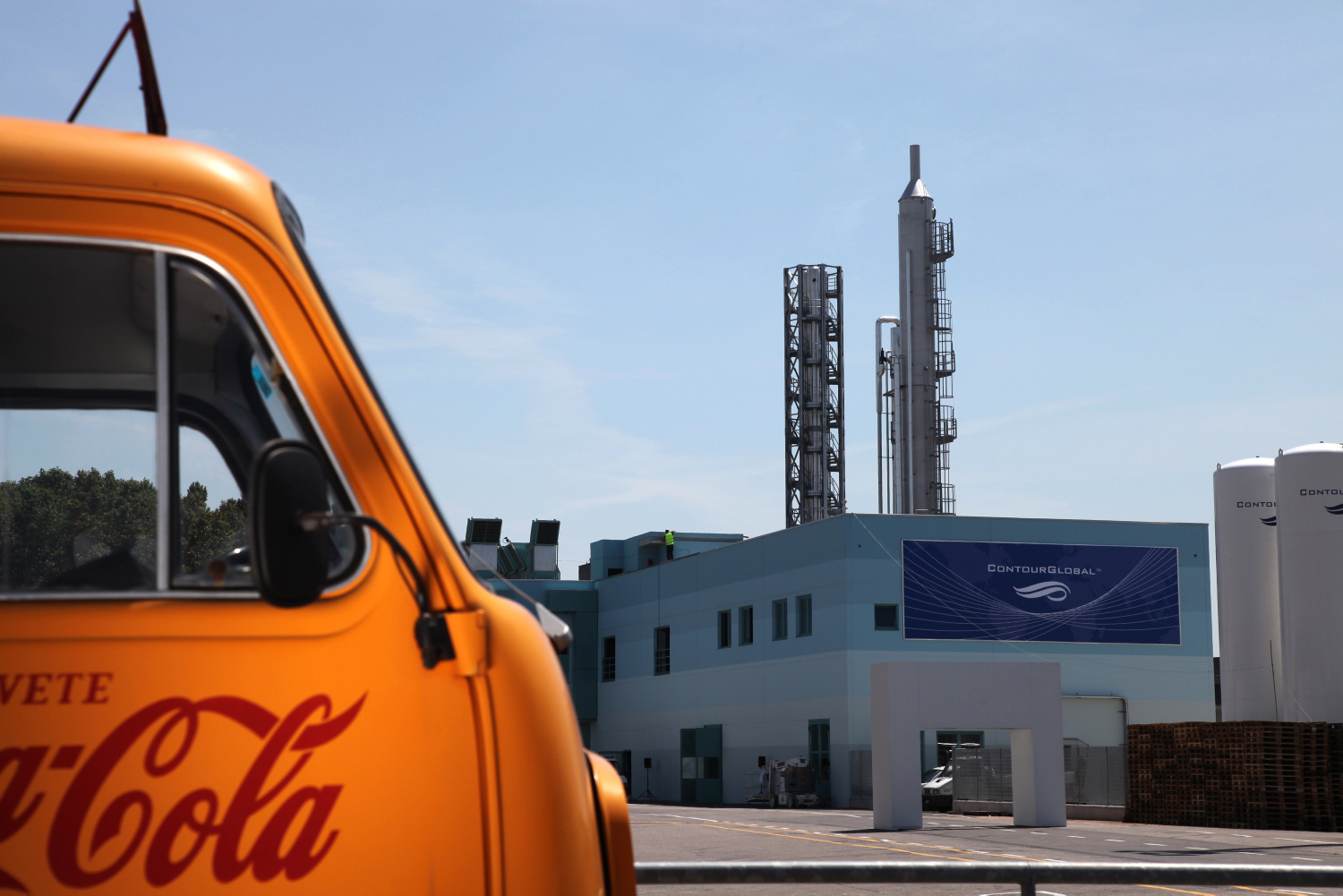 David-Borha is the current CEO of Stanbic bank and will serve on the audit committee.

Papalexapoulou, director of strategic alanning at Titan Cement in Greece, will join the nominations committee.

They join the business during difficult times. Registered in Switzerland, listed in London but rooted in Greece, Coca-Cola HBC has been at the mercy of uncertainty caused by the financial crisis.

It switched its listing to London in 2013 hoping for better liquidity. Shares in the business have however, slumped heavily since September that year, though they have been on a generally upward trend since the beginning of 2015.