Activist investors in the US are increasingly focused on questioning executive pay, according to a report in The Wall Street Journal. 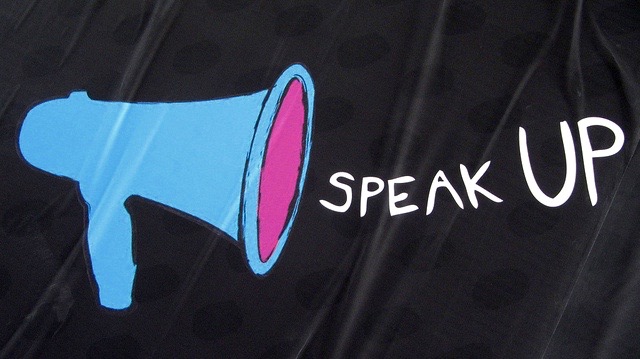 A report in The Wall Street Journal claims that activists are targeting companies where executives have been rewarded for building scale over profits.

The paper cites the example of Marathon Partners Equity Management, who recently demanded three board seats at online photo retailer Shutterfly, claiming the company had created an environment in which “a compensation scheme had run amok”.

Activists worry that some pay schemes encourage the wrong kind of growth—boosting revenues rather than profitability, said the report. It added that it is early days in the battle over pay, with many activists still reluctant to take on boards over remuneration alone. However, activists are “embracing the idea that incentives matter”.