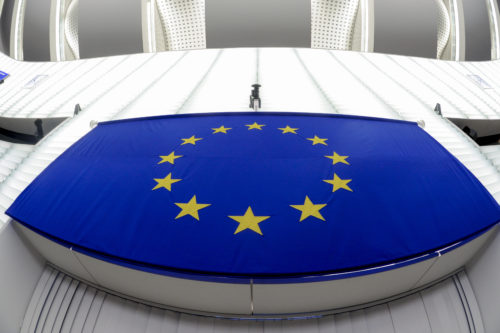 The EU commissioner for financial stability has been asked to clarify how new audit regulations are to be applied.

FEE (Federation of European Accountants) has written to Jonathan Hill outlining problems it sees in the new rules, which restrict the work auditors can undertake for clients and the length of time they can hold an audit commission.

The body is concerned that opt-outs offered to national governments will have an “unintended impact”.

The letter says: “It is not clear whether national rules resulting from the implementation of, for instance prohibited non-audit services, apply not only to an individual Public Interest Entity (PIE), but, where applicable, also to its parent undertaking in another member state, as well as to its controlled undertakings within other member states.

“As far as mandatory rotation is concerned, what if a group of companies based in one member state has PIE subsidiaries in other member states that have set different rotation rules?”