France is experiencing an upsurge in shareholder activism as numerous companies see significant votes against their remuneration plans. 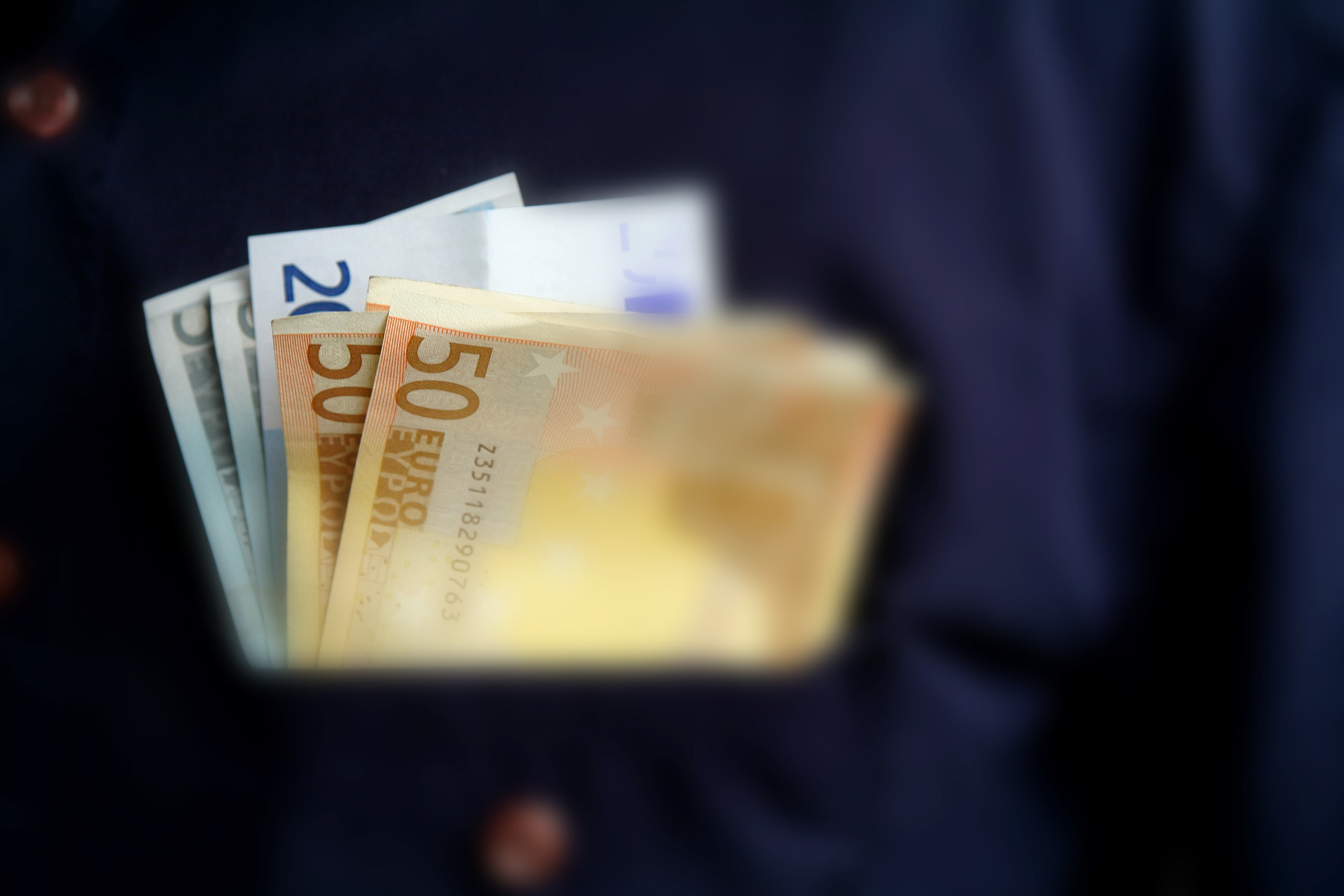 Shareholder action follows the introduction of “say on pay” guidelines to France’s corporate governance code in 2013, requiring executive remuneration to be submitted to a shareholder vote.

The Financial Times reports that executives at Danone, Renault, Vinci, Veolia and Schneider Electric have all seen substantial groups among their shareholders vote against pay deals.

According to commentators, French shareholders are becoming “much more demanding on the issue” and calling for change.

According to Reuters, ISS objected to Brandicourt’s “joining bonus” and the pay-off for Viehbacher. Sanofi responded with an open note on its website to shareholders insisting ISS’s analysis was a “real error”.