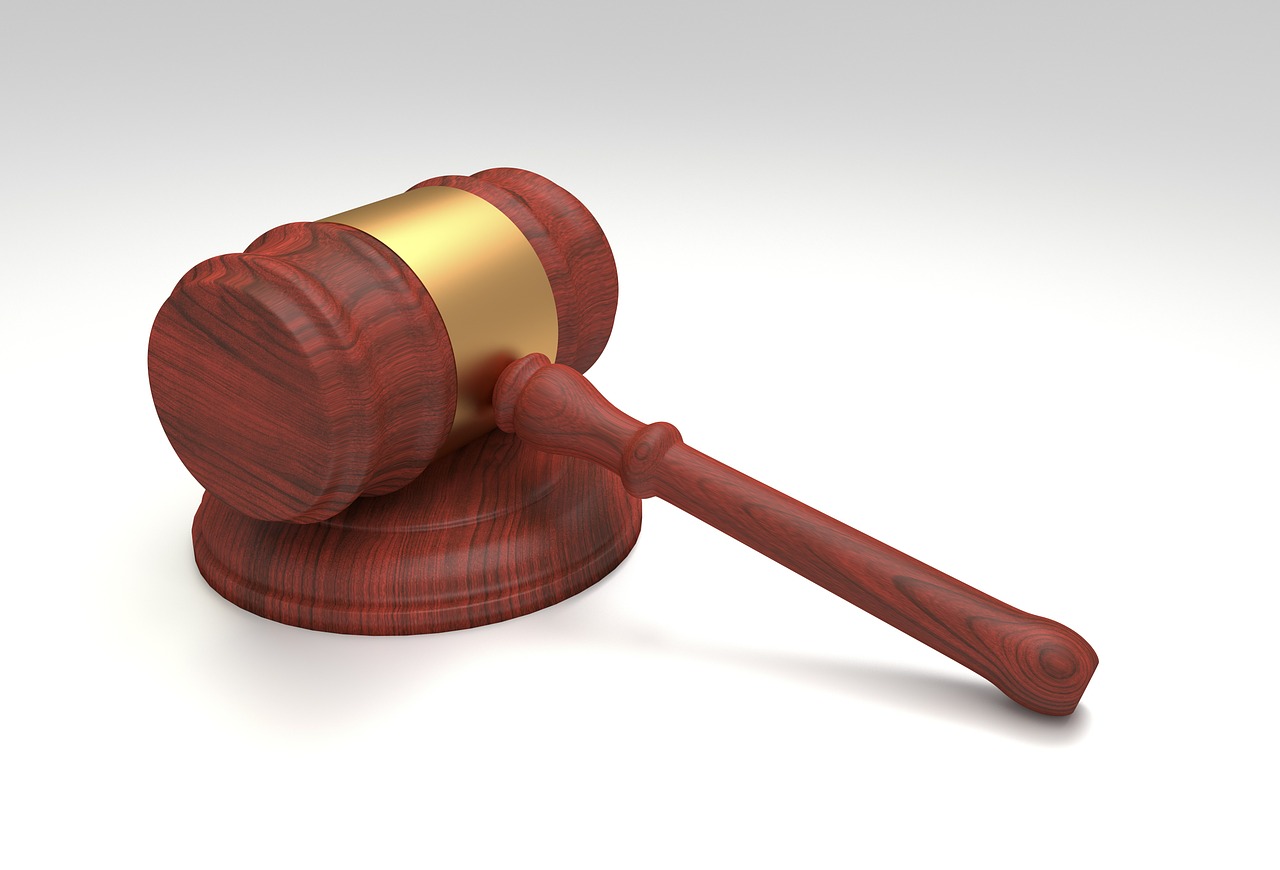 Investigations confronting the Serious Fraud Office (SFO) could be better managed using a model similar to the one used by the Financial Conduct Authority (FCA), according to a specialist law firm.

Anil Rajani, a partner at law firm Fladgate, said the SFO should borrow from the FCA’s procedure, which uses experienced independent investigators—or skilled persons—to undertake an initial examination in a way that avoids contaminating evidence.

Last year the SFO’s head criticised corporates for ordering their own internal investigations before self-reporting suspected financial crimes. SFO director David Green said he was concerned by companies that “churn up the ground” with their own probes before SFO investigators can do their work.

Rajani wrote in a letter to the Financial Times: “One of the answers is to be sure that an external investigator has suitable experience; indeed it is most often lack of expertise and experience that can result in the “contamination” of crime scenes that Mr Green talks of.”