New governance proposals detail the role of chairmen and non-executives in “sustainable” strategy. 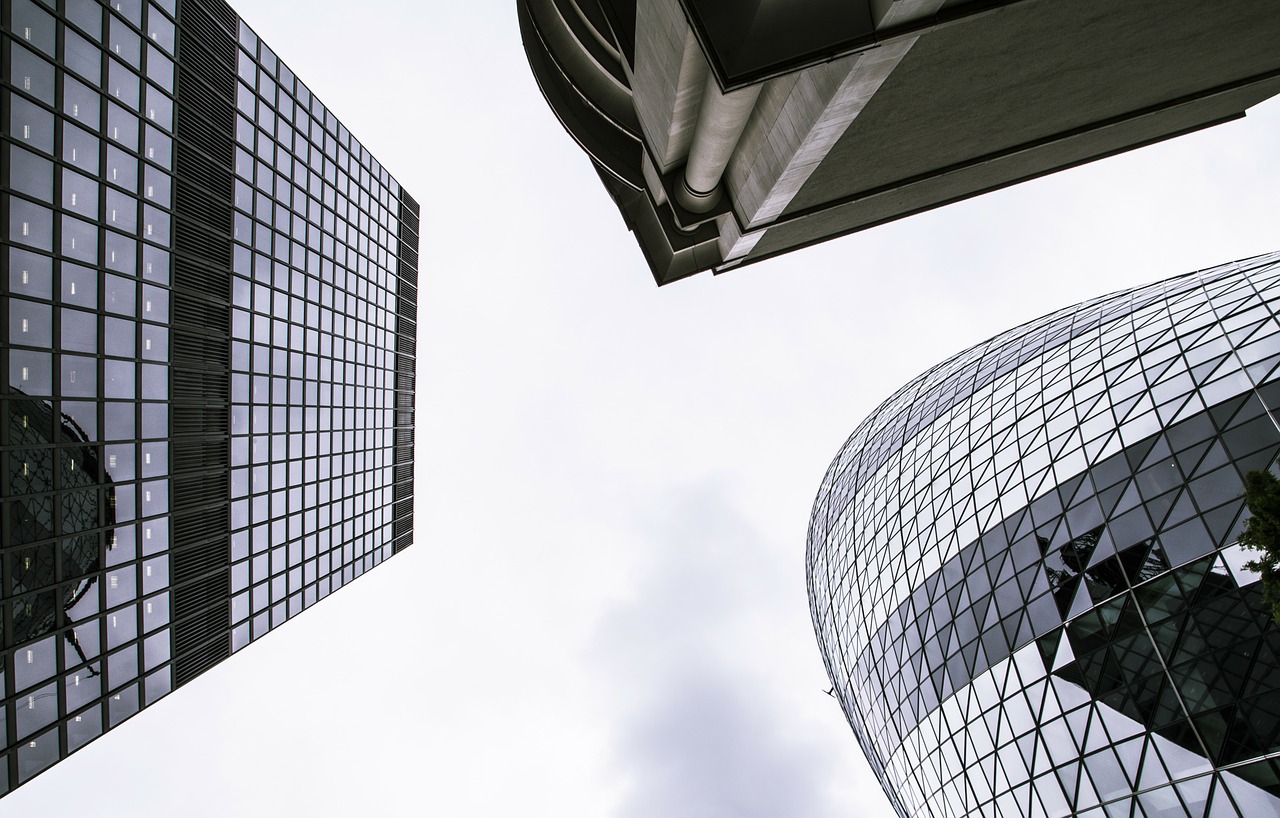 The watchdog for banks and financial institutions in the City of London has mapped out its expectations of company boards and their responsibilities, making plain its belief that non-executive directors (NEDs) should be involved in developing business strategy and monitoring corporate culture.

The guidance comes from the Prudential Regulation Authority (PRA), headed by Andrew Bailey, deputy governor of the Bank of England, and details its governance priorities.

Among them is an explicit statement that strategy is a board issue and that it should be based on a “sustainable” business models and on a “clear and prudent strategy and risk appetite”. It also declared: “These roles include giving the non-executives the time and opportunity to contribute to the development of the strategy, and to provide appropriate challenge, before final sign off by the board.”

Bailey told The Telegraph: “Clarity of responsibility is, I hope, unobjectionable. But this is not clarity in the sense of facilitating witch hunts. Rather, I see clarity as an appropriate allocation of responsibility, as important to creating the right incentives for behaviour and leadership, and of course in areas like remuneration.”

There is also a clear role for NEDs in corporate culture. The PRA said culture should be integrated in the “use of appropriate incentives, including but not limited to remuneration…”

The PRA said: “Non-executive directors have a key role to play in holding management to account for embedding and maintaining this culture.”

Board chairmen are expected to play a “pivotal role” in facilitating a culture in which NEDs not only “support” management, but also “have a key role in holding management to account for embedding and maintaining” culture.

The PRA’s guidelines are under consultation until 14 September, 2015.